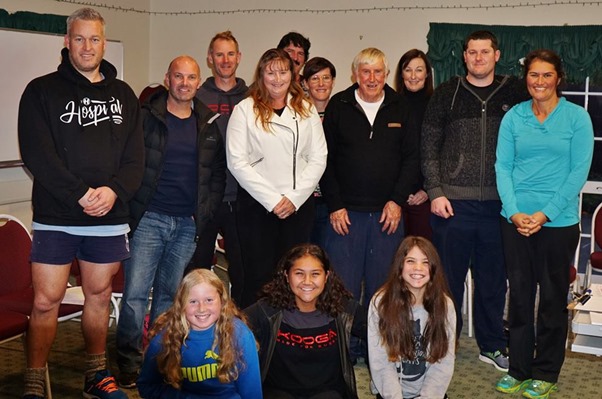 Ian Gray held a Track Cycling Workshop on Sunday 27 May 2018, to discuss why there was a decline in riders this past season and to generate ideas how to improve this for the 2018/2019 Track Season. Here is a link to Meeting Notes. If you have any comments, thoughts and suggestions to add, please text, email or discuss with a track committee member.

Grateful thanks to Karena, Margaret and Nariah from the Asure Colonial Court Motel for their hospitality and providing an excellent venue for this meeting. 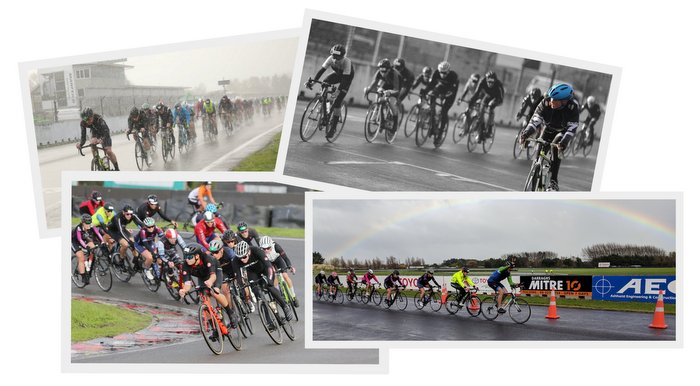 How the Manfeild 6 Hour was won…

Adam started off the day riding the first 3hours whilst I competed at the manawatu triathlon club champs. The pace was high from the start as it always is, but he managed to gain a lap with Madi and Max and it was still that way when I arrived before 12pm for the second 3hrs that I would be riding. It looked to be one large bunch with all the main contenders riding together with our team and Madi a lap ahead of a couple of teams and a few solo riders.

When I went out I wasn’t sure how I would be feeling as I had raced the tri earlier in the morning so had no intention of going for a lap solo. However, I felt pretty good in the first few laps and somehow I managed to get at gap so I just decided to keep going by myself. I wouldn’t say that I snuck a lap, I just knew the solo riders would be struggling as they had already ridden 3hrs. Took the lap within the first hour and also managed to get the fastest lap too so that was nice bonus.

Big thanks to Bike Manawatu, the sponsors and all the volunteers that helped put on such an awesome event, it wouldn’t be possible without you. It’s great to see such a unique event in the manawatu that brings together cyclists of all ages and abilities.

Adam and I are currently training towards the Triathlon World Championships held on the Gold Coast in September. 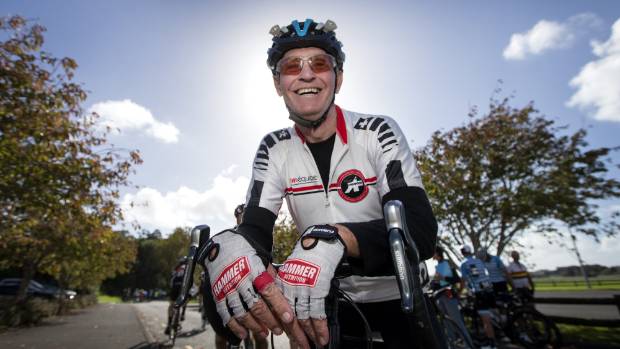 From the Taranaki Daily News:

Colin Anderson fought back the tears as he crossed the finish line in the Taranaki Round the Mountain Classic cycling race. The 70-year-old veteran cyclist made a death bed promise last year to win the 120km Cycling New Plymouth event for his mate Mick Mobberley, who claimed victory in 1957.

A group of keen BM racers headed to the Naki for the latest round of the WCNI Road Race Series last Sunday.

As we know BM is part of a group of Regional Clubs from New Plymouth through Hawera, Whanganui Manawatu and Horowhenua finishing south of Levin.

The beginnings of WCNI date back to the early 1930’s and at its’ peak the inter-club rivalry was fierce to say the least.

Racing was graded from A-E with the A and B grades doing 4 laps and the grades below completing 2 laps of a pretty savage 15km circuit.

The charge was led by Thomas Stannard and Ethan Craine in A grade, Michael Craine, Michael Richmond and Tim Lloyd in B grade, Graeme Bull in C grade and Kyra Craine in D grade.

First to crack was Ethan who had a misdemeanour with a chainsaw the day before and was nursing a taped up calf muscle. Ethan is training really hard this year under guidance of Jessie Sargent and is going from strength to strength, but every dog has his day.

Thomas Stannard had his place in the bunch for the majority of the race but the 4th lap took it’s toll on the pack and he finished just of the bunch, once again a young man going places fast.

B grade was the race of the up and comers, has beens and never really had it’s,,,Michael Richmond winning B grade, Michael Craine cracking on the last lap and Tim Lloyd doing his usual PPP…..and loving it.

Graeme Bull and Kyra Craine flew the flag in C and D grades and finished behind the bunch but held their heads up the whole way.Great to see Steve Stannard out on the bike supporting on the day.

The great parts of the day were the interclub atmosphere, the coffees and food at the end, Awesome organisation and banter and the school swimming pool to cool off in.

Club racing really is that..racing. As much as we all blow our own tyres up about who has the fastest segment of Strava , racing with equal or similar ability riders representing your club is a bloody great day out.

Bike Manawatu has a lot of Road Racing for club trophies over the next 6 weeks or so with our round of the WCNI series at Halcombe on April 15th.

With the Woolworths Cup in Pahiatua next weekend, Valley Road Hillclimb the weekend after, TT’s on for the next few weeks there’s plenty going on.

The Manfeild 6 hour Challenge is coming up in May and new this time is a 90 minute solo E Bike Challenge..(Conditions apply)

A group from Lone Star Cycling are off to do the 4 day tour of Northland next Weekend, 360kms of racing, 4500 metres of climbing, 509 excuses and a few laughs…

We look forward to the debrief in a few weeks. 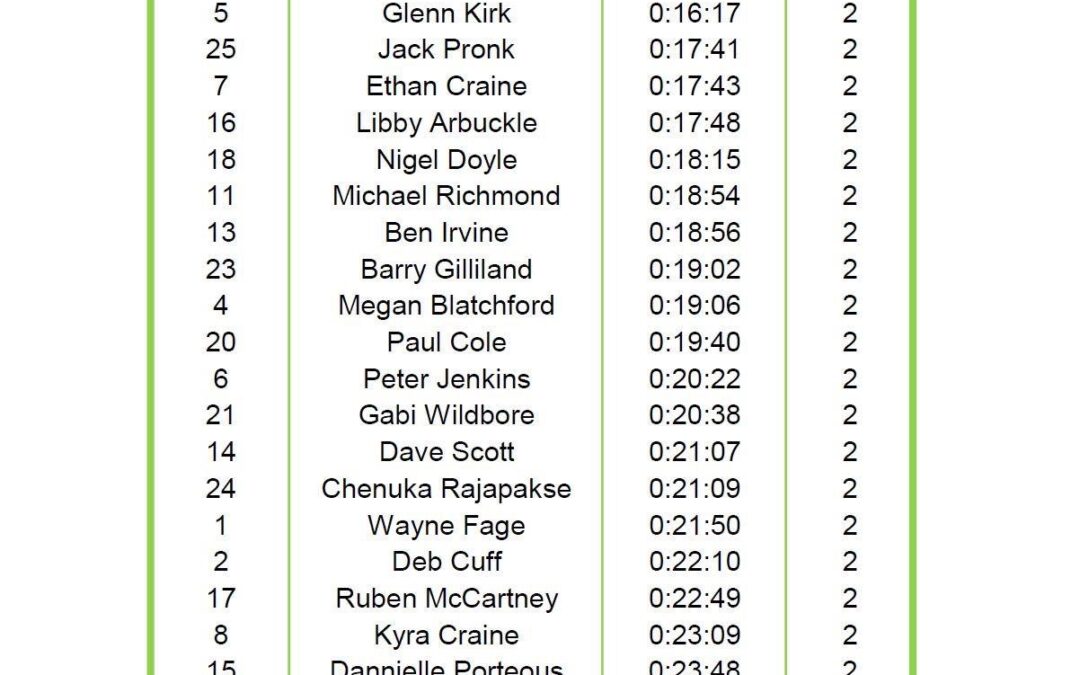 This week two riders broke Club 12km Time Trial Records which has been running for 9 years on the Kairanga course. Also I was told of one from last November.

Attached are the updated all time records, and a copy of the times from this week,